Malta offers a favourable tax regime for foreigners relocating to the country. With no inheritance, wealth, or annual property taxes, expats often venture to work in the country or even retire.

With the benefits of the taxpayers in mind, Malta has created an incentive tax system aimed to attract expats and draw them to the financial sector, iGaming, aviation, and shipping.

For expatriates working in Malta, personal income tax rates are 15% on income up to €5 million. Any income sourced from outside Malta (including capital gains) is completely tax-free. The Maltese government has created an incentive of 0% tax deducted at source on dividends, interest, and royalties received for non-residents in Malta.

However, to qualify under this, an individual must be making €85,016 per year and must not be a resident or domiciled in Malta. Generally, if you stay in Malta for less than six months, you will be considered a non-resident.

The foreign capital gains received by these individuals will not be subject to income tax in Malta, even if profits are received on the island. EU nationals may benefit from a reduced tax system for an unlimited period and four consecutive years for Malta and third-country nationals. 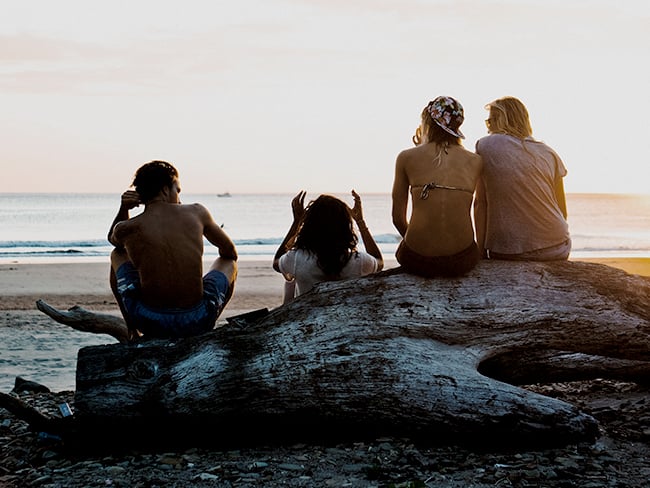 For expats who want to retire in Malta, there are different requirements/tax rates.

If you are an EU national not domiciled in Malta, you can retire in Malta and benefit from lenient tax rates. Pension income from private pension schemes is exempted from taxes. Any capital gains received will be remitted free from tax. It means that if you retire intending to leave off capital, you can live completely tax-free. Malta has favourable tax rates for dividend and interest income earned abroad and remitted to Malta. 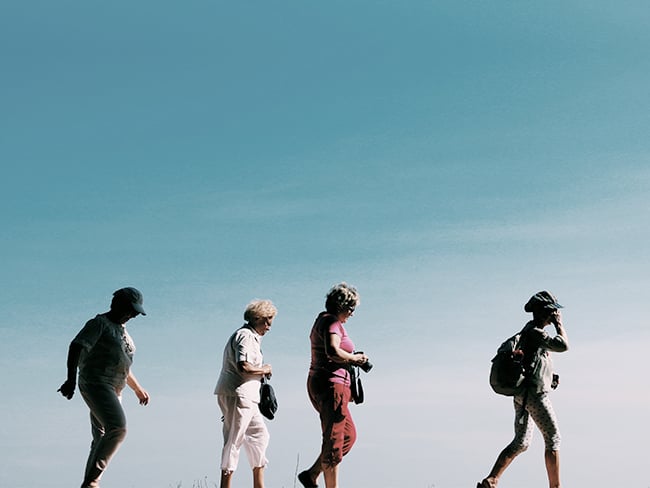 By utilising a QROPS pension transfer, you will claim your pension tax-free as income is only taxed if it is remitted into Malta. These tax bonuses are one of the main reasons workers, businesses, and retirees are choosing Malta. At Integritas, we understand how taxation can be complicated, especially for expats in Malta. Our expertise in tax advisory and compliance has helped expats and other individuals take advantage of their circumstances to work with the Maltese tax system. For any tax-related queries, get in touch with us.

An In-Depth Exploration of Taxation on Trusts in Malta

An Insight into Malta Corporate Tax in 2022

Get in touch with us today

Our team of experts at Integritas can help you stay updated with the latest regulations.